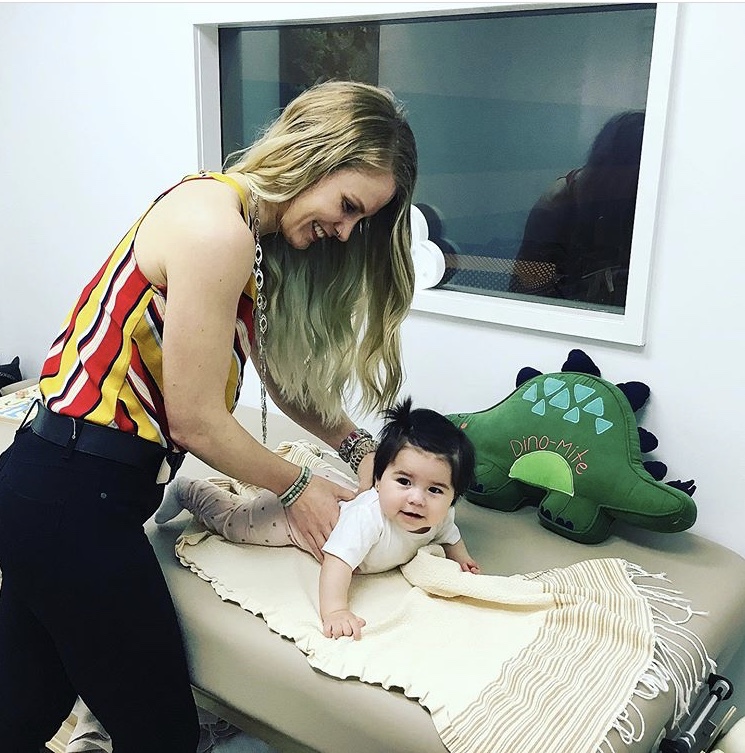 Your new born baby is growing at a rapid rate

In their 1st year of life – their spine grows by 50% which is the fastest it will every grow in their lifetime, their nervous system develops by 65% and their spinal curves develop! These babies grow at a rapid rate which means most of their energy goes towards feeding, digesting, and sleeping.

When there is any interference to this system which can occur from birth (birth is extremely hard work for mom and baby!), medications, spinal misalignments, digestive issues, chronic sickness etc., the infant will be in a state of ‘fight or flight’ which makes the sympathetic nervous system dominant which is not ideal for anyone, especially a rapidly developing infant.

Infants that struggle to consistently stay in this ‘rest and digest’ relaxed parasympathetic state they will typically only be able to sleep for short periods of time and the sleep will not be very deep. This in turn can also affect digestion, colic etc.

How can Chiropractic care help?

Chiropractors are great at assessing the functions of the skull and spine and how it relates to the nervous system. They can tell the pattern your baby prefers and whether that is the ‘rest and digest’ state or ‘fight or flight’ state. This is based on how the spine is moving and its alignment, the babies muscle tone, general demeanor etc.

When there are shifts or misalignments in the spine this causes interference in the nervous system and can inhibit function. The ‘rest and digest’ parasympathetic nervous system is housed in the skull, upper neck and pelvis which is typically where chiropractors find misalignments which can lead to an increased activation of the ‘fight or flight’ response. This can then lead to a more unsettled baby, which means less restful sleep for baby and carers, potential colic, digestive issues etc. The misalignments can typically be traced back to the birthing process as it has been shown that 90% of babies have at least 1 misalignment just from birth.

Chiropractors use light fingertip pressure to release these misalignments. It is extremely gentle as infants spines do not need much pressure to create big change. When chiropractors removed these misalignments and interference to the nervous system, often times an unhappy, unsettled infant becomes relaxed and happy. They are finally in the ‘rest and digest’ relaxed state. Babies and parents are happier!

Chiropractic is gentle, safe and non-invasive and has been treating infants for over 100 years. The beauty is that chiropractic can create great change in a natural way for the body to heal itself without the use of drugs. A long term study showed that children who were under chiropractic care has infants tended to have fewer tantrums and had decreased night time waking even 2-3 years later. Why? Their nervous systems are functioning at the optimal level.

Even as babies, compensatory patterns show up in the spine and nervous system. The longer these patterns are there they become established by the brain as ‘normal’ and are harder to correct. So the child may become used to digestive issues, poor sleep patterns, inability to concentrate, chronic illness etc. The nervous system is engrained with these pattern and they are harder to change the longer they are present.

This is why chiropractors encourage parents to have their children checked to make sure that their bodies are working at the most optimal level because at a young age changes can be made at a more rapid rate. We also encouraged parents (especially MOMS!) to get checked because even though your patterns are more engrained, change can still be made it just may take longer.

We are here to support you.

And in case you missed it, we are now offering custom made Orthotics through our chiropractic services! 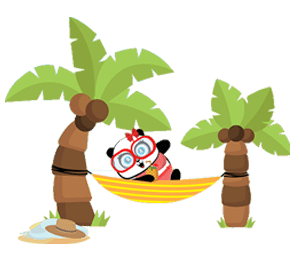